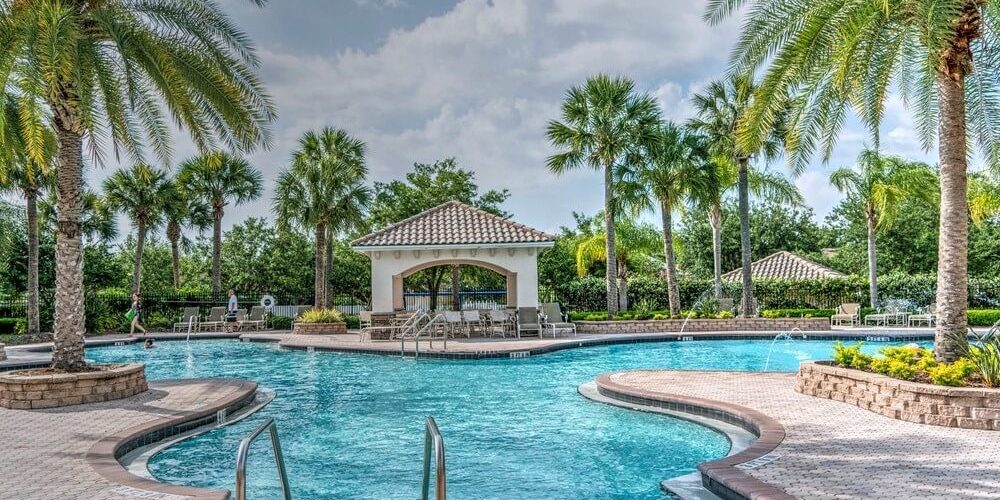 While most people in Melbourne are happy to settle for a small to medium size swimming pool for their private use, there are others who prefer to splash out – spending a significant sum of money to construct a pool of extravagance.

Here, we take a look at some of the world’s most expensive pools, from private home pools through to lavish creations for hotels and corporations.

Considered the most luxurious pool in America, the Kitchukov family pool cost $1 million and took almost 5 years to complete. It boasts a 15 feet water slide, five waterfalls, numerous fountains, 15 person hot tub and lighting effects that are surrounded by lush landscaping. And if that’s not enough, the pool’s Jacuzzi, lighting and temperature can be operated by Screen Logic control, which allows the family to manage these features from any part of the world through the internet.

Nemo 33 is the deepest indoor scuba diving pool in the world, offering a maximum depth of 133 feet. It took over seven years to construct at a cost of $3 million. Nemo 33 contains 2,500,000 litres of highly filtered, non-chlorinated spring waters and maintains a water temperate of 30 degree Celsius at all times. The pool is open to certified divers at a nominal cost and offers diving classes to non divers as well.

Own by William Randolph Hearst, the American publishing magnate of the 1930’s, Hearst Castle contains two lavish pools that resemble majestic Roman baths. The indoor and outdoor pools were constructed between 1924 and 1936 and feature hand carved statues as well as mosaic and marble tiles. The price tag is reported to be a hefty $10 million.

This was the world’s largest Polynesian-themed indoor pool and cost $2 billion to construct. Featuring an artificial wave pool, waterslide zone and a children’s pool, the ocean dome opened in 1993 and measured 300 meters in length and 100 metres in width. However, it officially closed in 2007 for renovations and re-branding of the resort.

The most extravagant of all is at an Egyptian real estate development called City of Stars. Occupying 21 acres of land, this project features 12 giant lagoons, the largest measuring a staggering 8.8 hectares in size. The pools are filled with treated sea water and took a whopping $5.5 billion to construct.

If you’re looking to add some pizzazz of your own to your Melbourne residence, call the friendly pool builders at Natural Pools today on (03) 9555 2215 to arrange for a quote.

Talk to Us About Your Pool Project

If you’re considering installing a spa, you can rely on Natural Pools for the best result. Our exceptional spa designs are guaranteed to complement your backyard perfectly while providing you with a fully functional spa you can enjoy for years to come. Get in touch with us today!

You can have a pool or pool and spa combination at your place very soon. If you like the pool introduced in this blog or other pool installations we accomplished, talk to us today about your dream pool.

How to Select the Best Pool Builder in Melbourne Bayside
September 26, 2019

Tips for Selecting the Best Lighting for Your Swimming Pool
September 23, 2019

How to Maximise Your Recreation With Pool Landscaping
July 1, 2019

From small-scale pool renovations to commercial pool construction, we work from our own designs. We also provide consultations to Melbourne’s leading architects, builders, swimming pool designers and landscape architects who rely on our professionalism, expertise and service.

EXPLORE OUR POOLS
From Our Blog 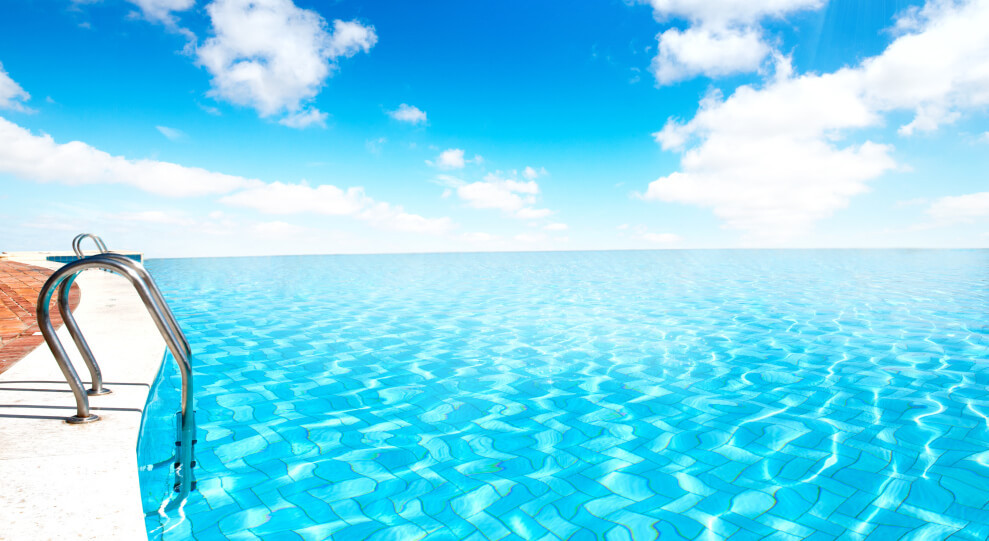 How to Select the Best Pool Builder in Melbourne Bayside

Summer has just about started, and you and your family are dying to take a dip in a pool. Sadly, though, you all still need to pack your ...
Read More
Get in Touch

Have questions? We are here to help you in any stage of your pool project. Do not hesitate to contact us by calling our number (03) 9555 2215 or clicking here.

Go to Top
Get Free Quote

Please call us on (03) 9555 2215 to arrange the pool quote, discuss your pool project and get instant answers. Alternatively, please fill in the form below.